The Delta State Government has established an additional 41 STEPreneurs

The Delta State Government has established an additional 41 STEPreneurs in Fashion Design and Tailoring; Welding and Fabrication; Electrical Installation and Repairs, Photography and in ICT.

The 41 STEP beneficiaries had no previous knowledge of the skills (Green STEP), but got enrolled in the programme to be trained and established with starter parts by the state government, having acquired training for six months in the various vocational skills training centres across the state.

Addressing them, the Hon Commissioner for Youth Development, Comrade Ifeanyi Egwunyenga, extolled the consistency of STEP and YAGEP programmes, stressing that such consistency has helped to redefine the youths in the state and to change the narratives associated with government empowerment programmes in the past.

While urging them to think outside the box by investing in themselves and to develop their skills to become the face of the programme in years to come, he also advised them to have a mind-set reorientation so as to succeed in their chosen enterprises.

Earlier, the Chief Job and Wealth Creation Officer, Prof Eric Eboh, congratulated them for the successful completion of the training programme, charging them to remain focused and determined to sustain their enterprises.

Prof Eboh noted that this batch of STEPreneurs were the first to embark on Post Training Proficiency Test (PTPT) to qualify for establishment with starter packs. He disclosed that PTPT was initiated after series of brainstorming by major stakeholders in the implementation of the programme such as the Members of the Job Creation Steering Committee, Job Creation Office and its trainers and the Directorate of Youth Monitoring and Mentoring.

According to him, only beneficiaries who were successful in the PTPT were given starter packs while those who did not would go for further training.

He reiterated the state government’s commitment to upscale, consolidate and sustain the programme without losing its core values of integrity, quality and discipline.

He emphasized that with handing out of starter packs to the 41 STEPreneurs , the state government has completed its 2018/2019 Programme Cycle, bringing the total number of STEP/YAGEP beneficiaries to 4, 274 in the past four years.

Responding separately, Ewere Illoba (Ika North East) in Fashion Design and Tailoring and Israel Uvwo (Ughelli North) in Welding and Fabrication expressed their gratitude to the state government with a pledge to put the training and starter packs into judicious use.

The highpoint of the event was the symbolic presentation of starter packs to the beneficiaries by the Hon Commissioner for Youth Development, Comrade Ifeanyi Egwunyenga. 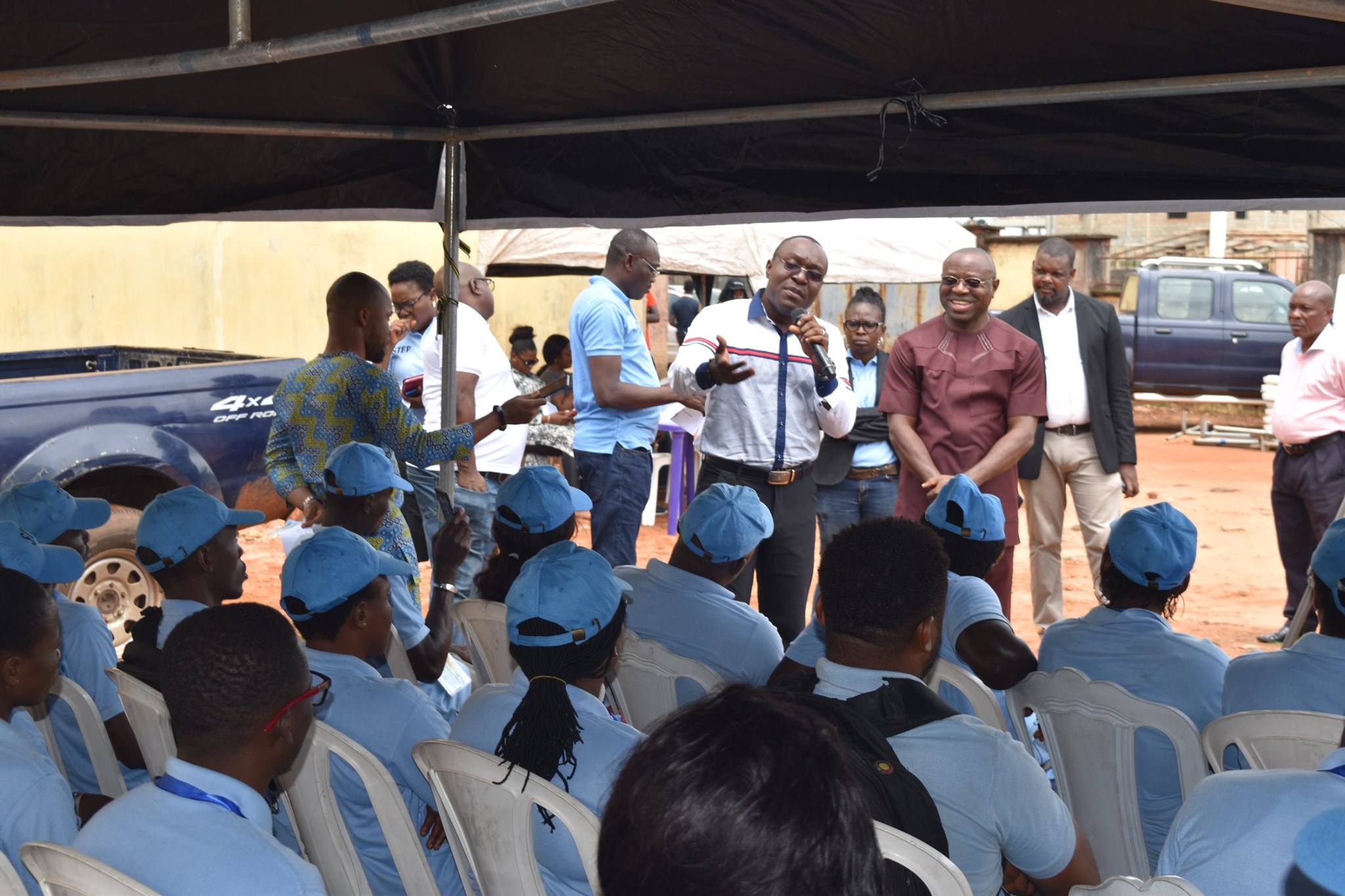