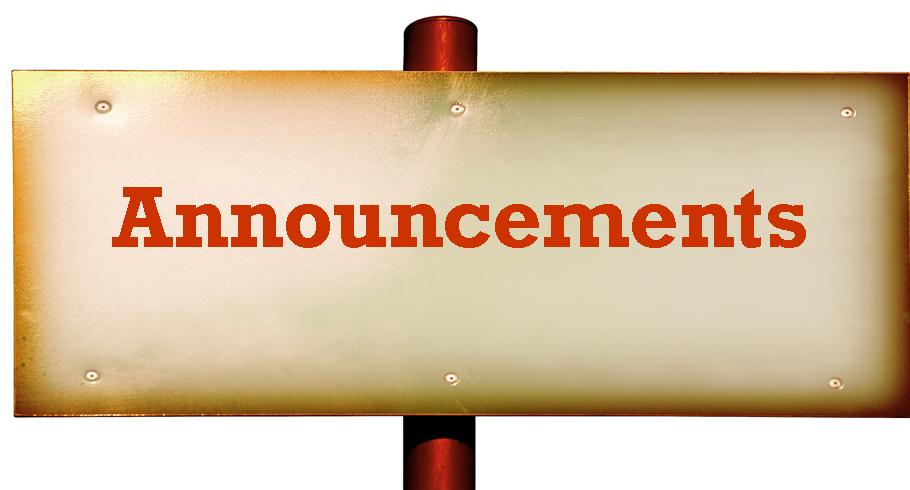 One of the visionary steps taken by His Excellency, Senator Dr. Ifeanyi Okowa, following his inauguration as Governor of Delta State on the 29th of May 2015., was to create Office of the Chief Job Creation Officer (OCJCO). The Office was conceived as a Special Purpose Vehicle (SPV) of the Governor’s Office, for the planning, formulation and implementation of youth-targeted job creation programmes in the state. This innovative model of programme implementation was the core element of strategy aimed at ensuring professionalism, efficiency, effectiveness and lasting impacts in promoting and actualizing skills-based entrepreneurship and self-employment among youths.

Since 2015, the Delta State Government job creation programmes implemented by Office of the Chief Job Creation Officer have met stakeholders’ expectations, contrary to cynicism that trailed similar programmes in the past. As the positive results and benefits accumulated through empirical evidence of the relevance and quality of service delivery, integrity of programme implementation, discipline and credibility of the programme elements, the approval and ratings by stakeholders (political leaders, community leaders, religious leaders, business leaders, etc.) increased in depth and breadth.

The trend bolstered stakeholder unanimity to make the job creation programmes sustainable into the future. It was reasoned that the sure way to ensure continuity and sustainability is to institutionalize the Office of the Chief Job Creation Officer by means of a legal framework.

Consequently, at the commencement of second tenure of his administration, His Excellency, Senator Dr. Ifeanyi Okowa, Governor of Delta State, sent an Executive Bill to the Delta State House of Assembly, for a Law to establish the Delta State Job and Wealth Creation Bureau. After due legislative process, the Delta State House of Assembly passed the Executive Bill into Law on the 22nd of August 2019. The Bill was assented to by His Excellency, the Governor on the 5th of September 2019. In line with the statutory requirement, the Gazette of the Law was published as Law No. 11 of 2019 on the 12th of September 2019, as Gazette Vol. 29 No. 37, 2019.

The functions of the Bureau, as provided for by the Law, are:

The Law establishing Delta State Job and Wealth Creation Bureau is uniquely evidence-based. Unlike situations where laws are enacted based on untested proposals, the Delta State Job and Wealth Creation Bureau Law represents the institutionalization of a model that has been empirically tested and practically validated by programme beneficiaries and stakeholders. The entire scenario signals the vindication of His Excellency, Senator Dr. Ifeanyi Okowa’s vision and innovative plan for tackling youth unemployment.