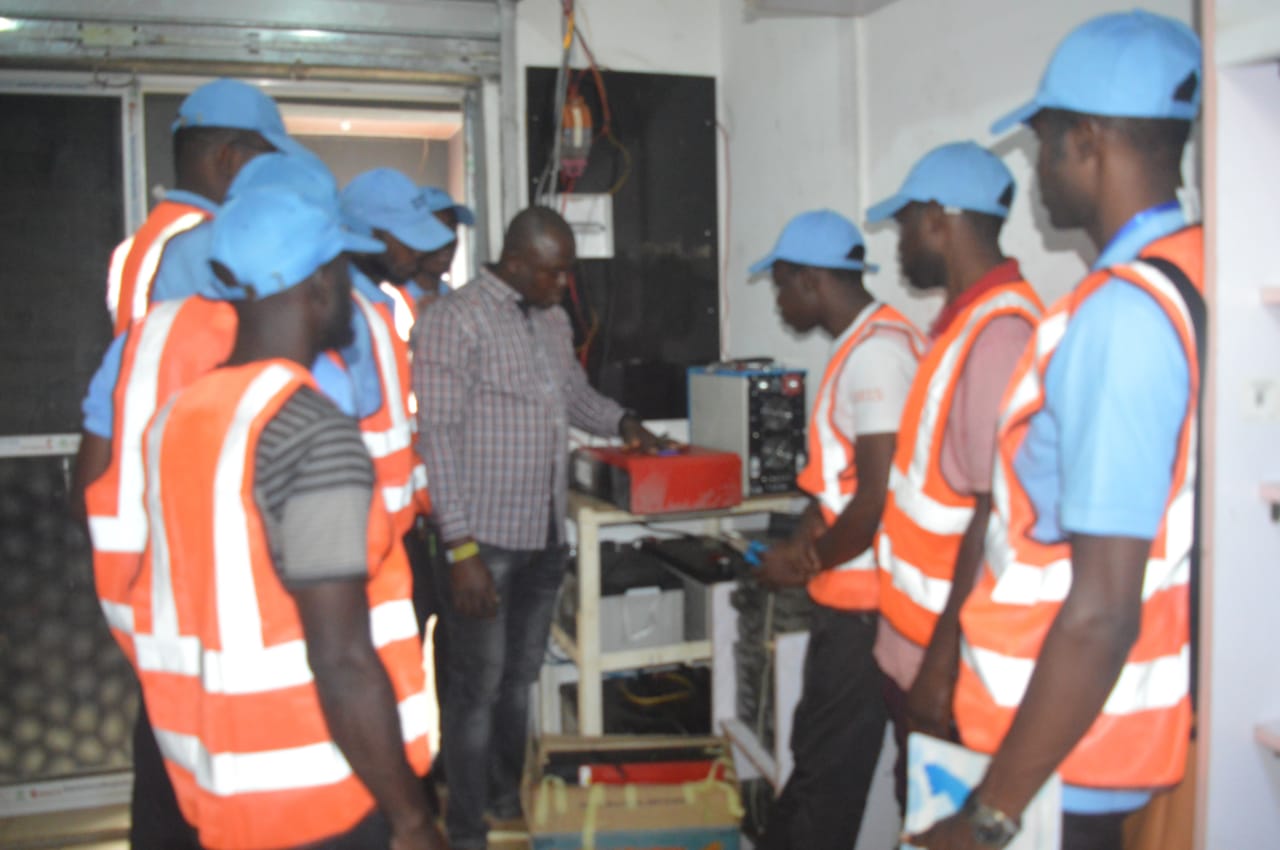 Beneficiaries of the Delta state Government’s Skills Training and Entrepreneurship Training (STEP) have been called upon to take their vocational training seriously in order to adequately equip themselves to practise their chosen vocational skills.

Prof Eboh expressed satisfaction with the efforts being put into training by the management of the company to ensure that the trainees receive valuable and practicable knowledge in electrical and solar works. This, he said, would prepare them for a life of self-employment after training.

He reiterated the state government’s commitment to nurturing them into great entrepreneurs, leaders and business owners, tasking them to take their future in their hands by ensuring that they make maximum use of the opportunity.

Meanwhile, the Managing Director of Reignon Int’l Company, Mr. Edewor Godspower, commended the state government for the job creation initiative which he said has empowered youths to create employment for themselves and others.

According to him, “The job creation programme is a good one, the first of its kind in Delta State. I currently have 10 STEP trainees in my company where I train them in electrical and solar works, CCTV camera installation, fire alarm systems, intercoms and computer networking.

“STEP has trained and empowered many youths by making them business owners and entrepreneurs. I know so many boys who are now on their own. Five out of those I trained in the last cycle are doing well on their own while one of them works with me. The present set of trainees are enthusiastic and willing to learn too.”

Reacting on behalf of the trainees, Valentine Udugba, expressed gratitude to the state government for the opportunity to be trained and established with starter packs free of charge after six years of underemployment as a Mass Communication graduate.

“STEP is a milestone for us and a dream come true. With this, we are a step ahead. The programme has helped to break the barrier of high cost of apprenticeship and establishing a business for us,” he remarked.